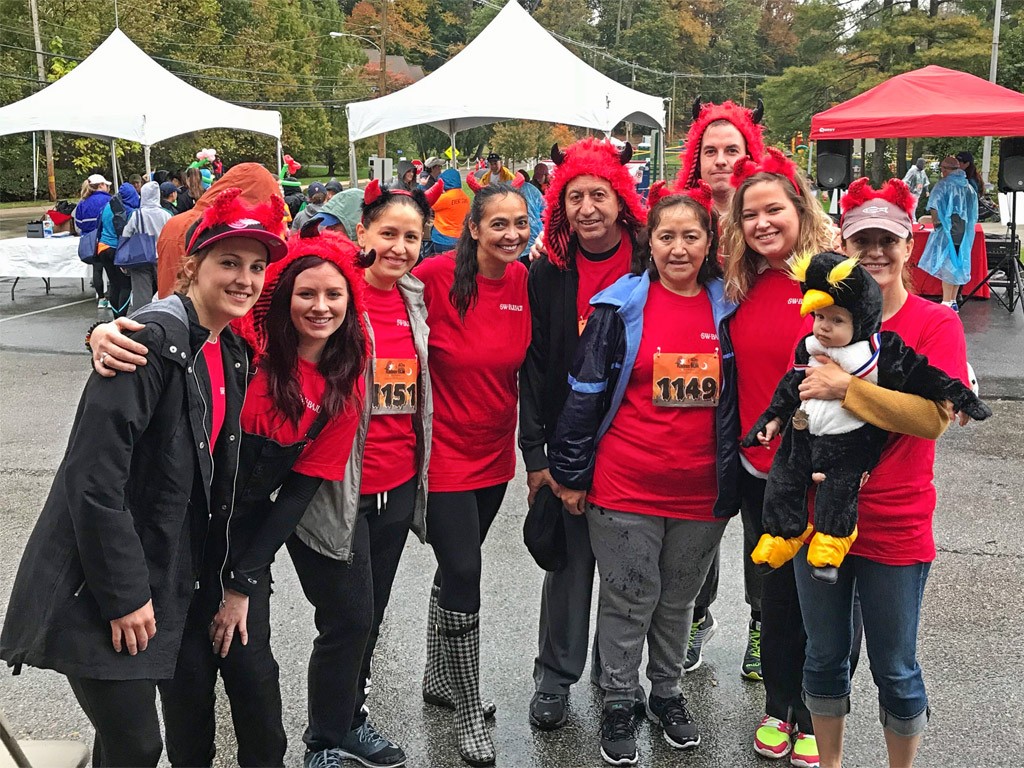 On race day, Sunday, October 29, 2017, stormy clouds and down pours didn’t stop The Radnor Red Racers! Spirits were high, and both runners and walkers were ready to support the American Lung Association in Pennsylvania. Although the weather was not in their favor, the turnout from the community made the event a great success!