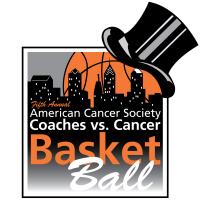 As the closet hotel to Villanova University, The Radnor is an ideal place to stay when visiting the University or being a spectator at the numerous sporting events throughout the academic year.  So it comes as no surprise that The Radnor also becomes the ideal place for all six NCAA Division One basketball Coaches vs. Cancer to meet and strategize on their passion and energy towards raising awareness and funds to help beat this disease.

Coaches Phil Martelli of Saint Joseph’s University, Bruiser Flint of Drexel University, Glen Miller of University of Pennsylvania, John Giannini of La Salle University, Jay Wright of Villanova University and  Fran Dunphy of Temple University may be adversaries during a college match, but after the game they are advocates in their desire to fight against cancer. 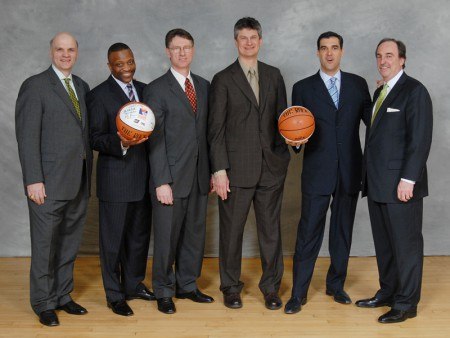 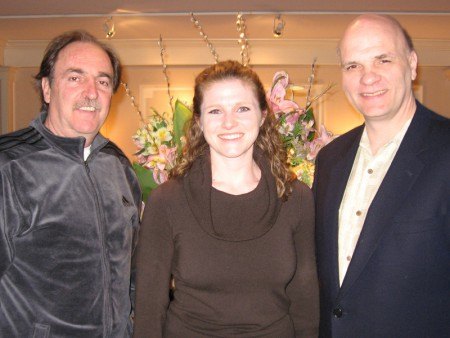 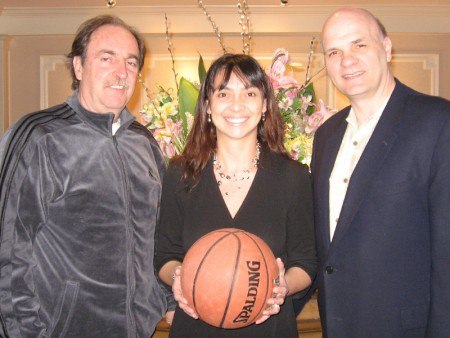 More information about the event.