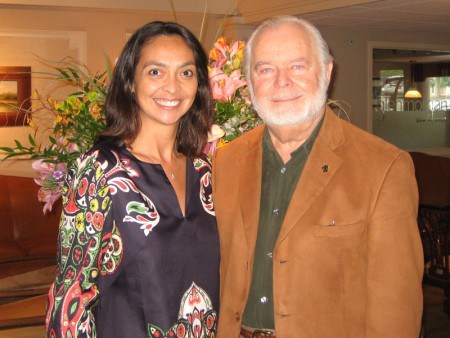 G. Edward Griffin, is a writer and documentary film producer with many successful titles to his credit. Listed in Who’s Who in America, he is well known because of his talent for researching difficult topics and presenting them in clear terms. The Creature from Jekyll Island is among his best known works.