The crowd at the Main Line Chamber of Commerce Annual Red Carpet Dinner learned that nothing is sacred in the hands of Capitol Steps! The Capitol Steps is an American political satire group based in Washington DC and claim to have “put the ‘mock’ in ‘democracy.”  They have been performing since 1981 and have released close to thirty albums consisting primarily of song parodies. Originally, made up exclusively of Congressional staffers performing around Washington, D. C., the troupe now primarily employs professional actors and singers. The Capitol Steps have been featured on NBC, CBS, ABC, and PBS as well as various small to medium sized venues around the United States. A night of non-stop laughing was had by all who attended the chamber dinner. 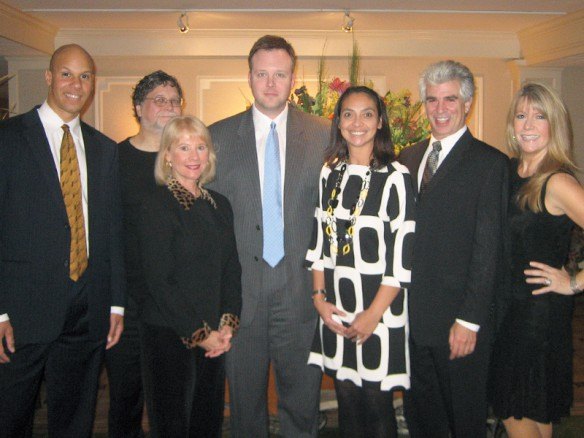