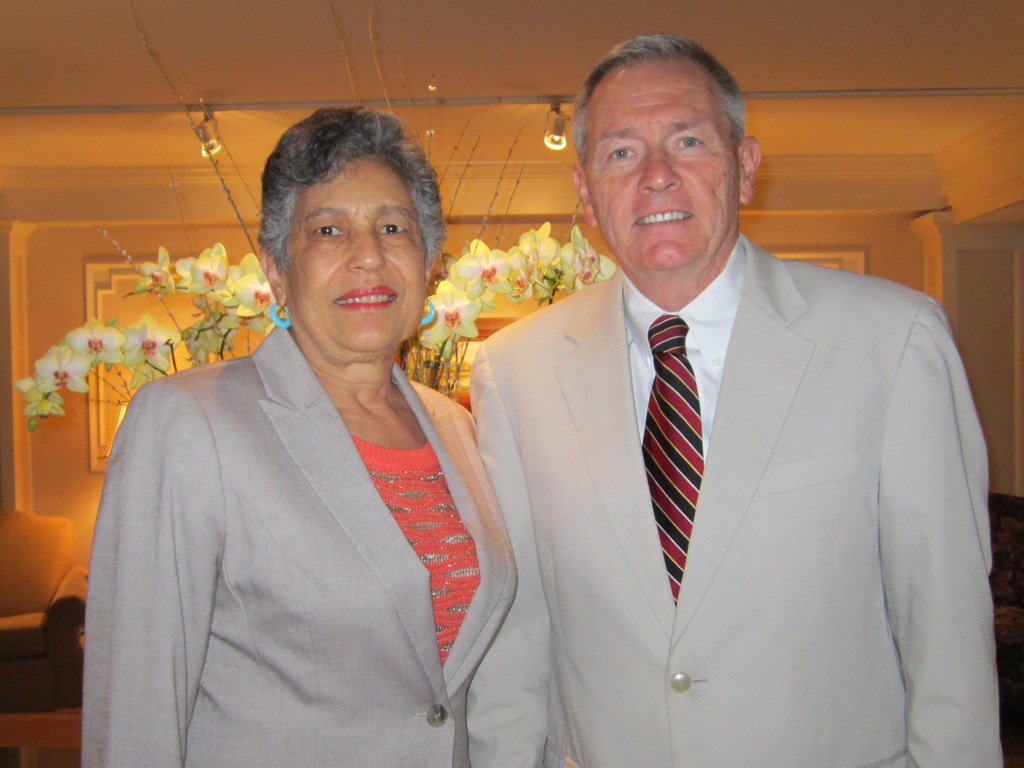 Ms. Walls LaNier was the youngest of the first African-American students known as “The Little Rock Nine” ever to attend classes at Little Rock Central High School in Arkansas 1957. 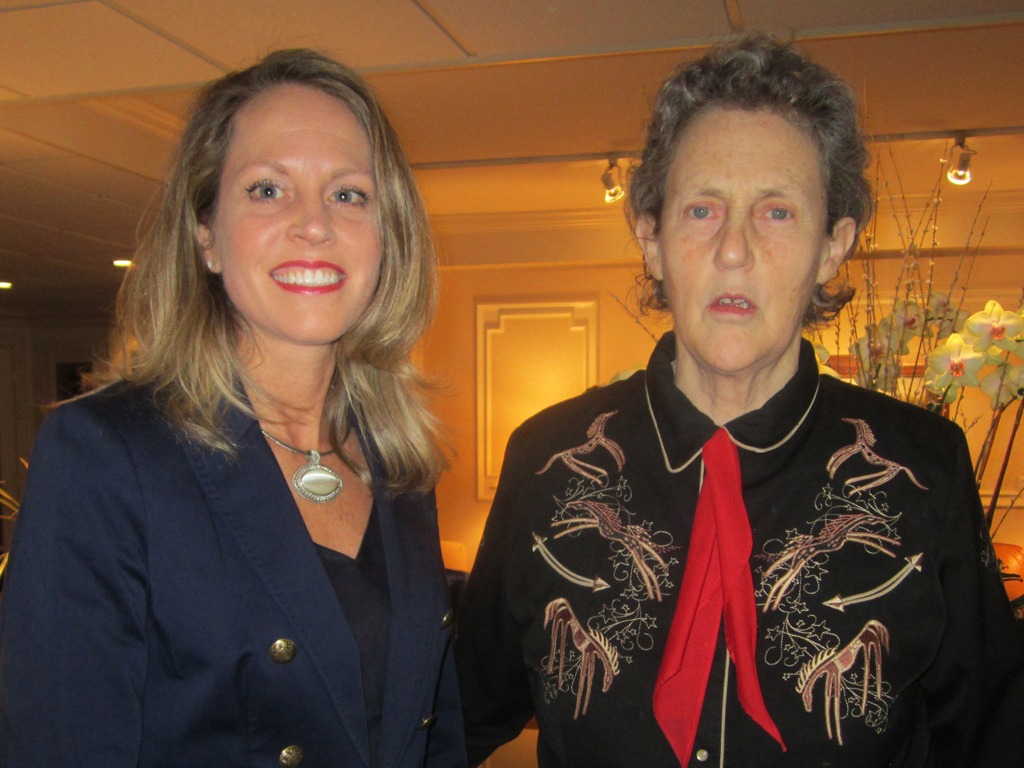 Dr. Grandin is an American doctor of animal science and professor, bestselling author, autistic activist, and consultant to the livestock industry on animal behavior. The subject of an award-winning biographical film, “Temple Grandin“, in 2010 and she was listed in the “Time Magazine 100” list of the 100 most influential people in the world.